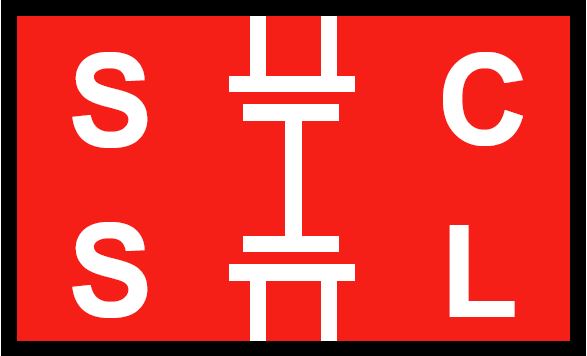 The IEEE Solid-State Circuits Letters (L-SSC) is published monthly with the purpose of providing fast publication of original and significant contributions in the area of solid-state circuits. The emphasis is on the transistor-level design of integrated circuits (ICs). Circuits integrated in micro- and nano-electronic (e.g., VLSI) technologies are of principal interest. Material related to discrete circuit design is rarely published. Experimental verification is strongly encouraged.

Membership in SSCS includes online access to IEEE Solid-State Circuits Letters through IEEE Xplore. Use your IEEE Web account when you are asked to log-in. 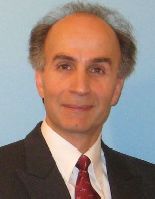