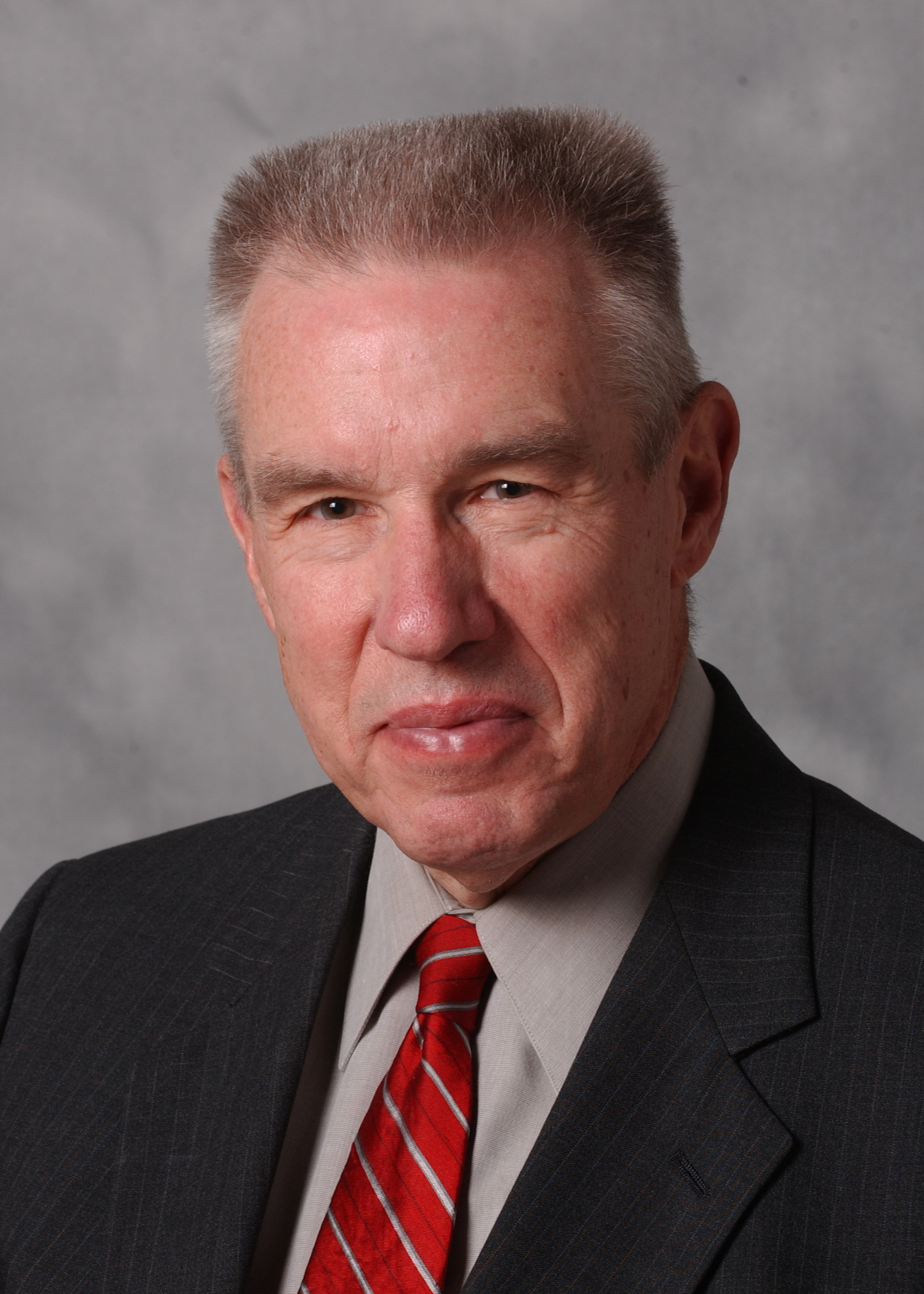 The IEEE Solid-State Circuits Society (SSCS) working with a group of former students of Professor James Meindl has established the IEEE Solid-State Circuits Society James D. Meindl Memorial Educational Fund in honor of him. The fund will provide long-term support to enable SSCS to nurture, encourage, and celebrate students and early career innovators in the field of solid-state circuits. The Society intends to use the fund to support the establishment of a new award named for Professor Meindl that perpetuates his passions. The Award will celebrate accomplishments of young innovators and financially support the awardees to engage high school and undergraduate students through research projects related to integrated circuits technology. In addition to recognizing and encouraging the future leaders of SSCS, the Society would like the award to increase excitement about the solid-state circuits profession amongst young people.

Professor Meindl had an infectious spirit and was passionate about nurturing future generations of solid-state circuits innovators. Mentoring over 90 Ph.D. candidates during his time at Stanford, RPI, and Georgia Tech, Prof. Meindl was a trusted confidante and had a profound impact on his students. He can rightly be said to be among the founding fathers of “Silicon Valley”, and the list of companies created by his students or those mentored by him is extensive.

If you have questions or wish to hold a personal consultation regarding the Fund or ways to contribute, please call +1 732-562-3915 or email donate@ieee.org.