The IEEE annually recognizes outstanding contributors worldwide to the art and science of electro- and information technologies with technical awards in 3 dozen technical specialities.

The IEEE Donald O. Pederson Award for Solid-State Circuits for outstanding contributions in the field of solid-state circuits goes to an individual or team of not more than three. The award includes a bronze medal, certificate, and cash honorarium which are presented at the ISSCC. 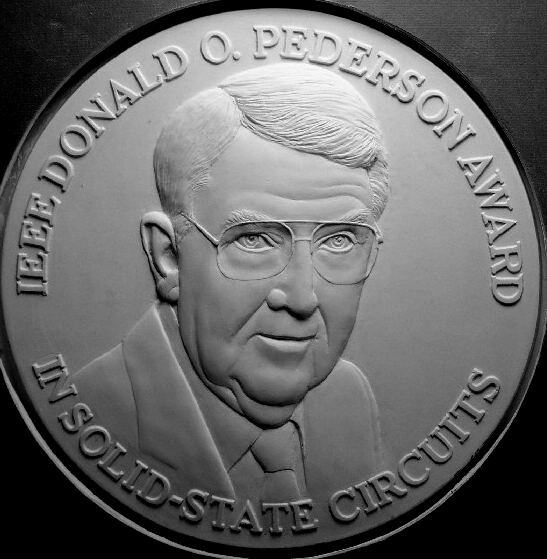 The SSCS Awards Committee supports the process by encouraging quality nominations and substantive endorsements from qualified peers. The IEEE Awards Board controls the process. In November 2005 this IEEE technical field award was named after Donald O. Pederson of the University of California Berkeley. Up until that time, the award was called the IEEE Solid-State Circuits Award.

The nomination process consists of the nomination itself, letters from 3 to 5 endorsers, and a letter from the President or designee of the Society in the nominee's field. Instructions for the nominator, guidelines, and award criteria are available here.

The nomination forms can be filled in online or downloaded in a variety of word-processing formats. Please click here for more information. 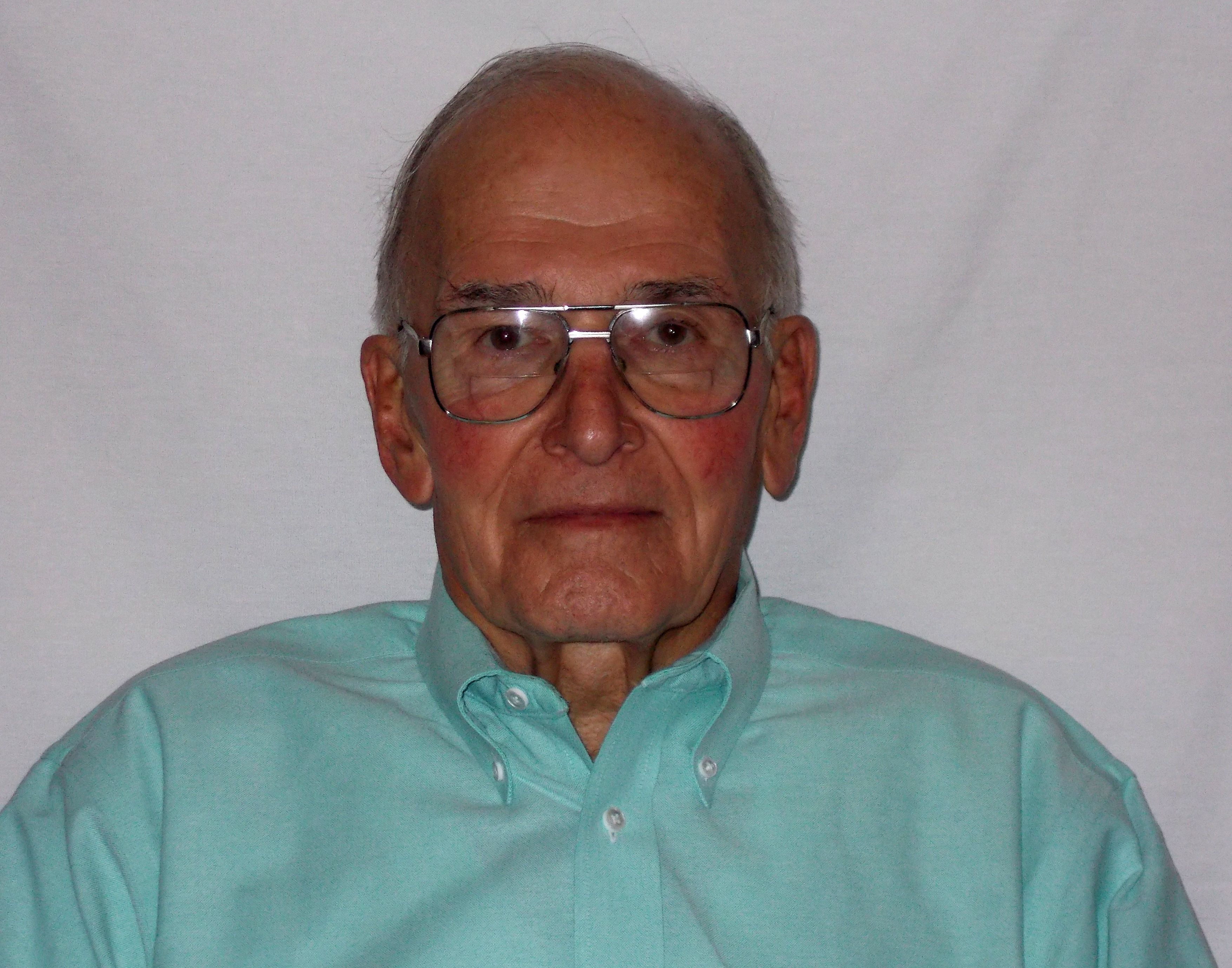 The recipient of the 2021 IEEE Donald O. Pederson Award in Solid-State Circuits is A. Paul Brokaw for leadership in the design of voltage references, amplifiers, and power management, and for contributions to the principles of analog circuit design

A. Paul Brokaw has created many of the foundational integrated circuit topologies employed over the last four decades in successful semiconductor devices and helped establish an entire philosophy of analog circuit design. Brokaw improved on temperature-compensated bandgap circuits with what would become known as the “Brokaw Bandgap Reference,” now the dominant reference/bias source for analog and mixed-signal circuits. This work was also integral to the analog transition from bipolar to CMOS technologies. His contributions to analog-to-digital and digital-to-analog converters pushed the level of precision available in integrated converters with innovations that improved the matching accuracy of scaled reference currents over a wide dynamic range and temperature range, leading to best-selling products from Analog Devices, Inc.

Past Recipients of the Donald O. Pederson Solid-State Circuits Award

Past Recipients of the Solid-State Circuits Development Award: