Welcome to the SSCS Industry News, where we will bring you the latest trends in semiconductor design and manufacturing, as well as applications for our products. We hope you will find this useful as an SSCS member. We are looking forward for your feedback at feedback@sscs.org. 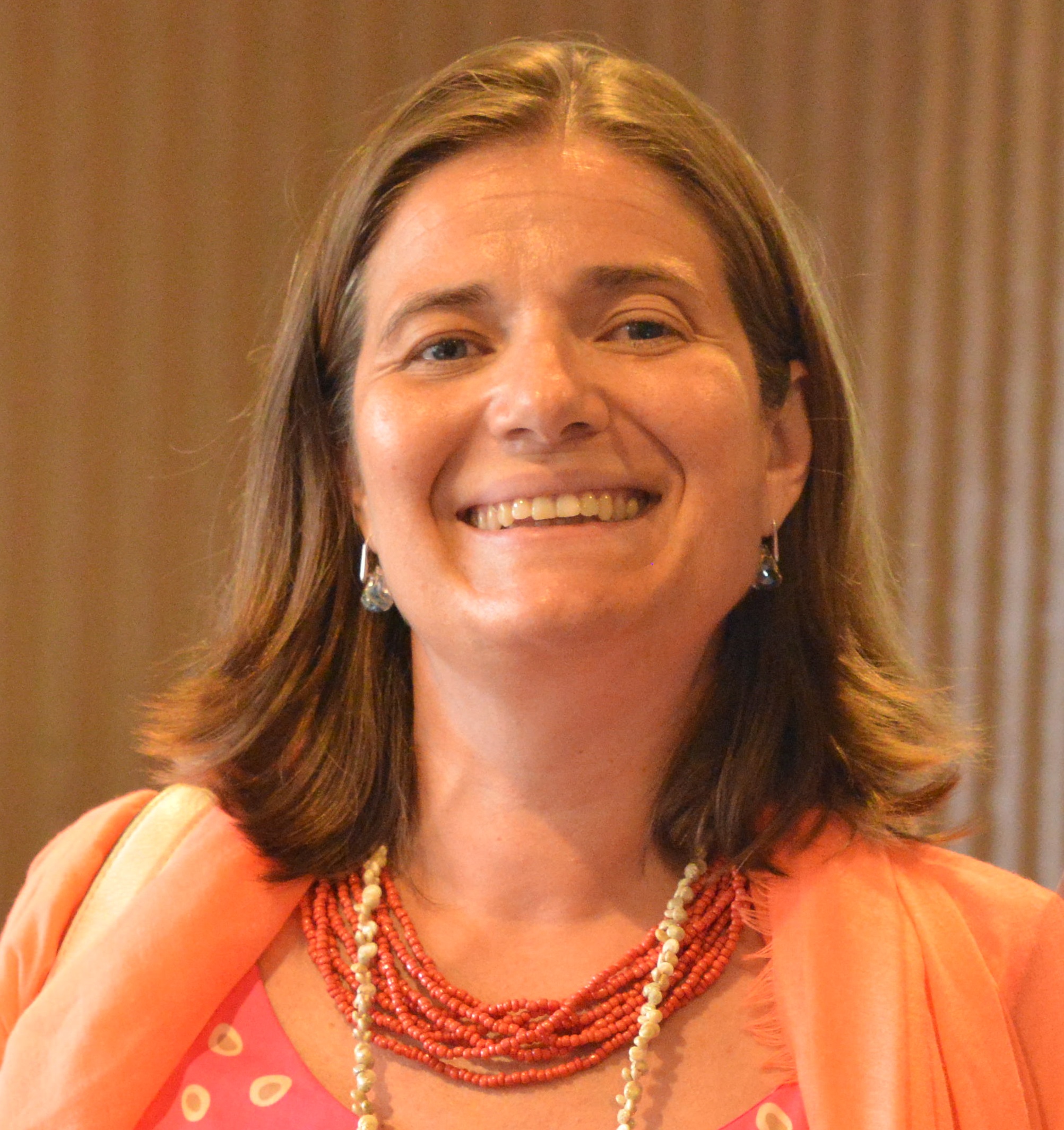 In 1997, she worked at Info Technologies, Gradignan, France, working on analog and RF communications design. Since 1998, she has been with STMicroelectronics, Crolles, France, now in Technology R&D, as a Senior Member of the Technical Staff. Her major fields of interest are in the area of RF/mmW/THz systems for communications and imaging. She is leading and driving research in such advanced topics by supervising internal company PhD’s and through cooperation with major universities around the world. She has also managed activities in the ST-CMP operation (the CMP is an independent organization offering small series foundry services for SME and research institutes). Finally she actively supports the promotion of all advanced technologies developed in the company.

Andreia is serving on several IEEE conferences and committees. She has been active with ISSCC for several years.  In 2011 as a TPC member, RF sub-committee chair from 2012 to 2015, and currently Forums Chair and member of the Executive Committee.  She is a member of the ESSCIRC TPC since 2005. Since September 2013, Andreia has been on the Steering Committee of the ESSCIRC-ESSDERC conferences, and she is currently the SC Chair. She is as well member of the experts’ team of the AERES (French Evaluation Agency for Research and Higher Education). She has been on the Technical Program Committees of VLSI Symposium on Circuits from 2010 till 2016, serving in 2016 as an officer. She has been Guest Editor of the IEEE JSSC Special Issue on VLSI Symposium in April 2016.

The 60GHz transceiver test-chip resulting of a joint research between STMicroelectronics and CEA-Leti to which Andreia has actively participated has been selected as cover photo for the International Seventh Edition (Oxford University Press 2016) of the famous Adel S. Sedra and Kenneth C. Smith Microelectronics Circuits book.

She is an elected member of the IEEE SSCS Adcom for the term January 2015 to December 2017.

Outside of work, Andreia has numerous hobbies: hiking and skiing with her family, spending precious family time in cultural trips around the world, and finally singing in a choir.