Date
2019-08-29
Time
11:00 AM ET
Location
Webinar - Online
Contact
Abira Altvater – abira.altvater@ieee.org
Presenter
Prof. Pietro Andreani
Description
Abstract: As one of the truly fundamental analog functions in any wireless/wireline application, the voltage-controlled oscillator keeps attracting a great deal of well-deserved attention. In this presentation, we will investigate the mechanisms of phase noise generation in harmonic os-cillators, including some recently published general results, after which we will analyze both classical and emergent oscillator architectures, describing pros and cons for each. Various techniques to achieve a very wide oscillator tuning range will be illustrated as well. 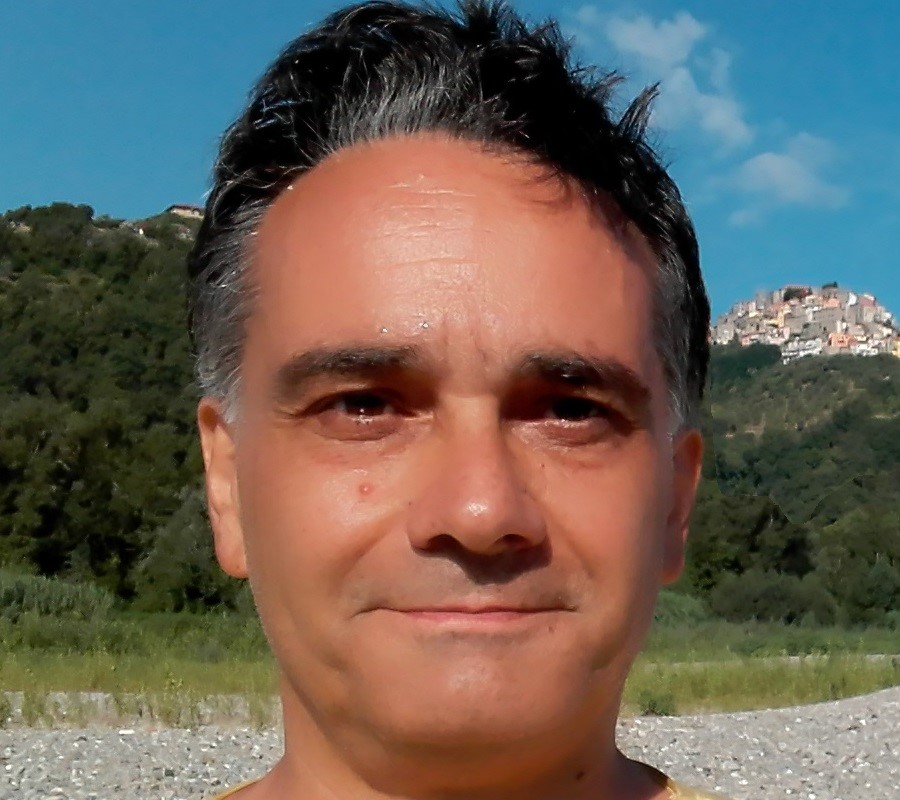 Bio: Pietro Andreani received the M.S.E.E. degree from the University of Pisa, Italy, in 1988, and the Ph.D. degree from Lund University, Sweden, in 1999. Between 2001 and 2007 he was chair profes¬sor at the Center for Physical Electronics, Technical University of Denmark. From 2005 to 2014 he had a 20% position as analog/RF designer at Ericsson AB in Lund, Sweden. Since 2007, he has been associate professor at the dept. of Electrical and Infor-mation Technology (EIT), Lund University, working in analog/mixed-mode/RF IC design. He has also been the head of the VINNOVA Center for System Design on Silicon, hosted by EIT, between 2014 and 2016. He has been a TPC member of ISSCC (2007-2012), is a TPC member of ESSCIRC (chair of the Frequency Generation subcommittee since 2012, TPC chair in 2014) and RFIC, and Associate Editor of JSSC. He has been an IEEE SSCS Distinguished Lecturer since 2017. He has authored numerous papers on harmonic oscillators and phase noise, for which he was elevated to IEEE Fellow in 2018.
Event Recording
View RF Harmonic Oscillators Integrated in Silicon Technologies recording