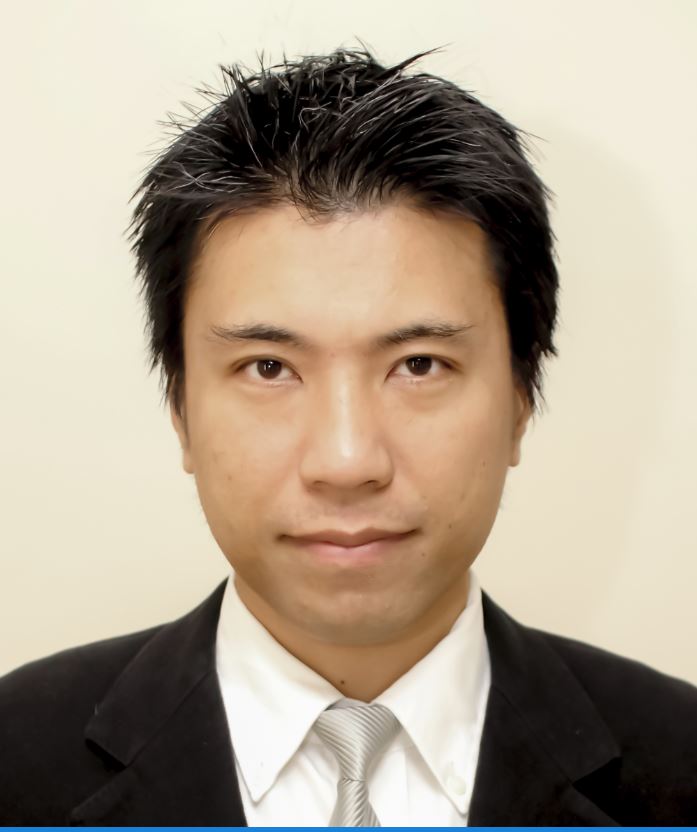 Bio: Kenichi Okada (S'99-M'03-SM'16) received the B.E., M.E., and Ph.D. degrees in Communications and Computer Engineering from Kyoto University, Kyoto, Japan, in 1998, 2000, and 2003, respectively. From 2000 to 2003, he was a Research Fellow of the Japan Society for the Promotion of Science in Kyoto University. From 2003 to 2007, he was an Assistant Professor at the Precision and Intelligence Laboratory, Tokyo Institute of Technology, Yokohama, Japan. Since 2007, he has been an Associate Professor in the Department of Physical Electronics and then the Department of Electrical and Electronic Engineering, Tokyo Institute of Technology, Tokyo, Japan. He has authored or co-authored more than 400 journal and conference papers. His current research interests include millimeter-wave CMOS wireless transceivers for 20/28/39/60/77/79/100/300GHz for WiGig, 5G, satellite and future wireless system, digital PLL, synthesizable PLL, atomic clock, and ultra-low-power wireless transceivers for Bluetooth Low-Energy, and Sub-GHz applications. Prof. Okada is a member of the Institute of Electronics, Information and Communication Engineers (IEICE), the Information Processing Society of Japan (IPSJ), and the Japan Society of Applied Physics (JSAP). He received the Ericsson Young Scientist Award in 2004, the A-SSCC Outstanding Design Award in 2006 and 2011, the ASP-DAC Special Feature Award in 2011 and Best Design Award in 2014 and 2015, JSPS Prize in 2014, Suematsu Yasuharu Award in 2015, MEXT Prizes for Science and Technology in 2017, and more than 40 other international and domestic awards. He is/was a member of the technical program committees of ISSCC, VLSI Circuits, and ESSCIRC, and he also is/was Guest editors and an Associate Editor of IEEE Journal of Solid-State Circuits.
Event Recording
View CMOS Millimeter-wave Transceiver Design - Presented by Kenichi Okada recording