Abstract: Miniaturized electronics, when placed inside the body, can wirelessly monitor and modulate internal activity and thus hold promise as a new class of treatments for disorders. The development of such bioelectronic medicines requires wireless interfaces that are tiny and operate deep in a complex electromagnetic environment. In this talk, I will describe a new method for electromagnetic energy transfer that exploits near-field interactions with biological tissue to wirelessly power tiny devices anywhere in the body, including the heart and the brain. I will discuss engineering and experimental challenges to realizing such interfaces, including a pacemaker that is smaller than a grain of rice and a fully internalized neuromodulation platform. These devices can act as bioelectronic medicines, capable of precisely modulating local activity, that may be more effective treatments than drugs, which act globally throughout the body. 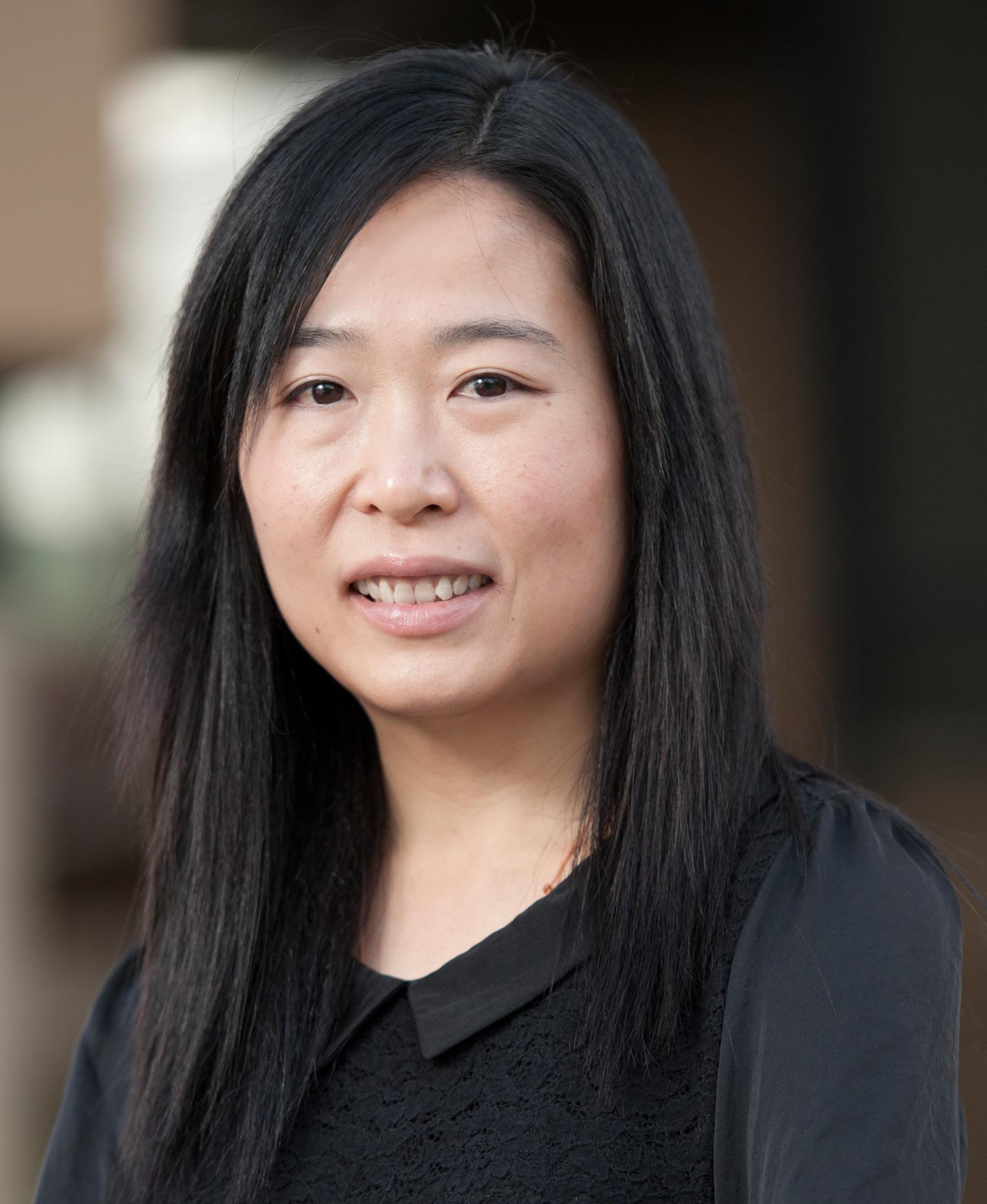 Bio: Ada was born and raised in Hong Kong. She received her B.Eng degree from the EEE department at the University of Hong Kong and her Ph.D. degree from the EECS department at the University of California at Berkeley in 2004. Upon graduation, she spent one year at Intel as a senior research scientist.  Then, she joined her advisor’s startup company, SiBeam Inc., architecting Gigabit wireless transceivers leveraging millimeter-wave and MIMO technologies. After two years in industries, she returned to academic and joined the faculty of the ECE department at the University of Illinois, Urbana-Champaign. Since then, she has changed her research direction from wireless communications to integrated biomedical systems. In 2008, she moved back to California and joined the faculty of the Department of Electrical Engineering at Stanford University. She is a Terman Fellow at Stanford University. She received the Okawa Foundation Research Grant in 2010 and NSF CAREER Award in 2013.
Event Recording
View "Wireless Bioelectronics," Presented by Professor Ada Poon recording